5 Things I love about Cindy Whitehead:

This blog is my simple mechanism for self improvement. They are short journal entries on takeaway’s that I found insightful or profound to reflect back back on later in life. Sharing to the world in the blog form. 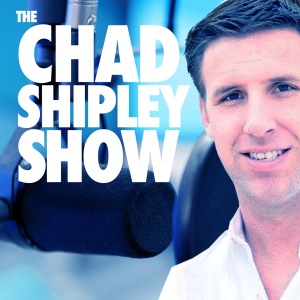